The Lifeboat by Charlotte Rogan 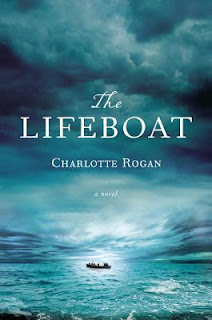 Much to my frustration, I discovered that reading ebooks while on the train does not work for my head. However, I’m perfectly fine with physical books in the same situation. I don’t know what it is about ebooks that give me a headache in such situations, but as I had six hours on the train ahead of me, I invested in this book to help pass the time.

Story: Grace Winter, 22, is both a newlywed and a widow. She is also on trial for her life.

In the summer of 1914, the elegant ocean liner carrying her and her husband Henry across the Atlantic suffers a mysterious explosion. Setting aside his own safety, Henry secures Grace a place in a lifeboat, which the survivors quickly realize is over capacity. For any to live, some must die.

As the castaways battle the elements, and each other, Grace recollects the unorthodox way she and Henry met, and the new life of privilege she thought she'd found. Will she pay any price to keep it?

The Lifeboat is a page-turning novel of hard choices and survival, narrated by a woman as unforgettable and complex as the events she describes.

Thoughts and impressions: This book is a far cry from what I usually read. I knew this at the time of purchase and yet I still found myself inexplicably drawn to the book. Even more confusing is that the synopsis didn’t really sell me but I still wanted to read the book… and I’m so glad that I did!

Obviously, earlier this month (I finished this book April 30th) I read a couple of books about the Titanic’s sinking. The Lifeboat seemed to be in something close to the same vein when I read the back of the book. This book, however, does not bother itself with the petty mentalities of events on the ship the Empress Alexandra before disaster strikes, except the occasional reference to them throughout the narrative. In fact, we never actually find out what the disaster was, what precipitated the Empress Alexandra’s sinking. This book deals with the aftermath of the disaster – with being stuck on an overcrowded lifeboat riding love in the water, and the drive to survive.

There are a lot of unanswered questions at the end of the book but they are dealt with so skilfully that as the reader I accepted the limits of Grace’s knowledge and it didn’t matter to me that I didn’t get all of the answers I would normally have desired.

The way that the differences between basic human nature from one person to the next were portrayed was simply masterful. From Hardie the seasoned seadog with too many secrets he couldn’t share, to Mary Ann the sheep willing to follow wherever the shepherd leads, to the pastor whose staunch belief in God hides a weakness of character, to Mrs Grant and Hannah whose motivations are never really revealed.

As of the start of the book – when the lifeboat is desperately trying to make its way clear of the sinking wreck of the Empress Alexandra, when the occupants of the already overloaded lifeboat have to turn away other survivors in favour of better assuring their own survival – it is clear that there will eventually be a standoff between Mrs Grant, who appeals to others’ sensibilities, and Hardie, who offends them but ensures their survival where Mrs Grant could not. It is not, however, clear why Mrs Grant desires complete control over the lifeboat and that is one of those bits of knowledge that the reader will never be privy to.

I was completely caught up in this intense struggle for survival against the forces of nature. It reminded me of that line from Coleridge’s Rime of the Ancient Mariner: “water, water everywhere but not a drop to drink”. The occupants of the lifeboat are slowly dehydrating, slowly starving to death, and yet there is still a pronounced will to survive.

The author did an absolutely amazing job of bringing these events, these weeks in the lifeboat, completely to life for me. My jaw is dropping in awe of this book – it really is that good!

There are of course also the events of the present – of when Grace has survived her ordeal in the lifeboat only to be implicated in a murder and to find herself on trial. This part was just as introspective and just as good. I would have liked to have got to know Mr Reichmann better so as to understand things hinted at in the epilogue better, but that’s only a minor thing.

My only complaint is that some of the more important side characters were not always distinguished enough for me to really realise what was happening to whom, but with an original cast of 39 people in the lifeboat, I suppose that is to be expected. There’s no way the author could possibly have made all 39 of the characters stand out from the others.

The Lifeboat may not be something that I would ordinarily read but I am incredibly glad that I did. It completely transported me.

Style: The story is narrated by the ‘present day’ Grace, so she often interrupts her own narration with little side stories about this, that or the other or hints at events to come. It’s also a fairly formal style, but considering Grace is from the upper classes at the turn of the 20th century, this is not out of the ordinary and keeps a good feel to the narration.

Final verdict: I am so very, very glad that I gave in to the temptation to read this book. It’s one of the best books I’ve read so far this year! 5 stars

Extra notes: I think there was some more mild language. No sex.

Hi - thank you for commenting. I love comments. What's more, I'm a big believer in comment karma! :) If you leave a comment, I will do my best to get back to you and leave a comment on your blog in turn (please keep in mind that this may take a few days!).

Find Me Around the Net

Rea
My name is not Rea, but Rea will do. I read. Sometimes a lot, sometimes not so much. This is a place to keep a record of my thoughts and feelings about the books I've read. 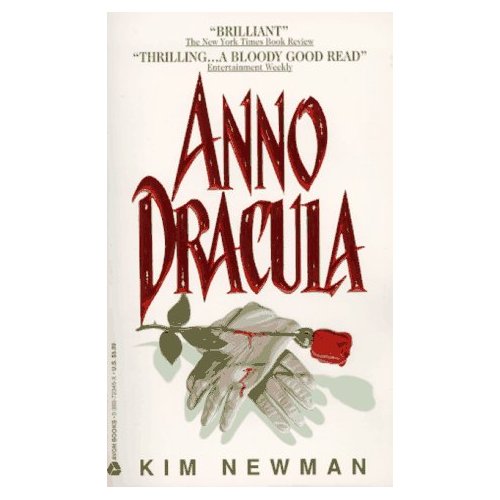 Rea and Tara do Memes

Check out my lovelies too!

Other Blogs of Interest 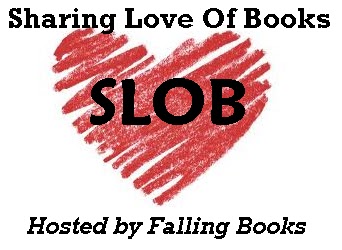 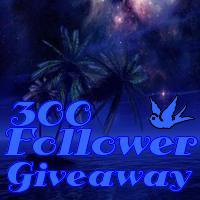